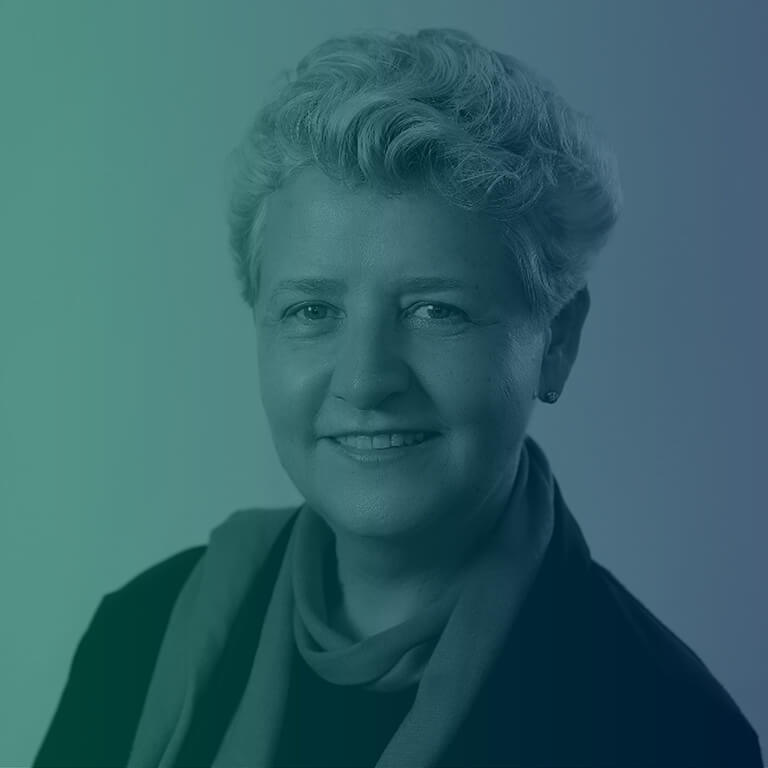 Sandra has an executive career spanning more than 35 years working for a global bank, ASX-listed companies and government owned corporations, where she regularly reported to the Board.

Sandra spent 10 years working at Credit Suisse, in roles including the Head of Environment, Social and Governance (ESG) research in Australia. Sandra was the top rated ESG analyst in Australia for several years.

She wrote numerous papers on Governance issues, including remuneration, board size and compositions, and diversity. Her clients were the major superannuation funds and institutional investors.

Back to School Council Members
Scroll to Top