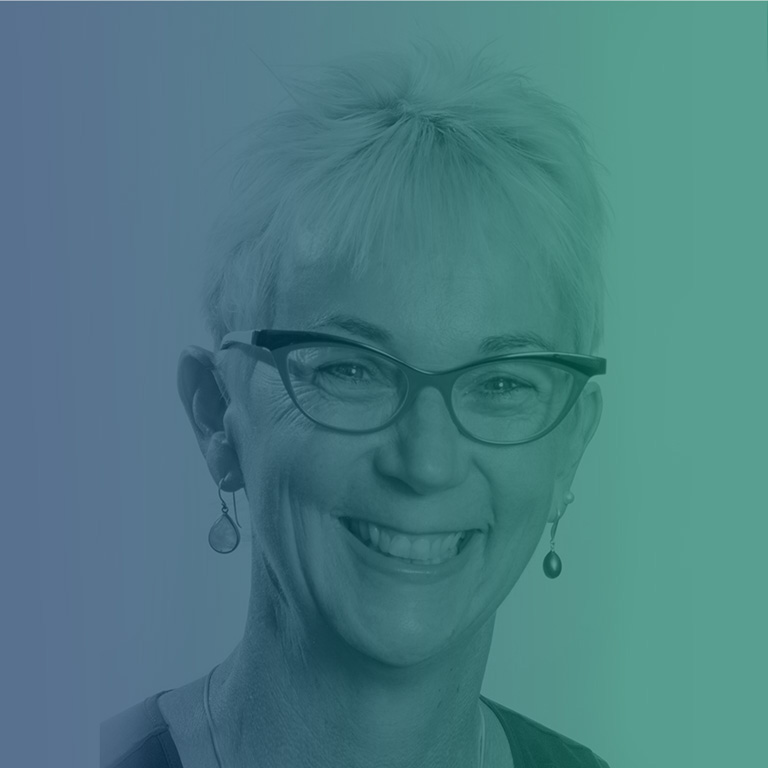 Dr Sue Nightingale is the Executive Director Clinical Governance Education and Research for the Sunshine Coast Hospital and Health Service.

Dr Nightingale commenced her career as a consultant Psychiatrist in adult general mental health and in 2016 was appointed as the Chief of Psychiatry for the Mental Health division, Canterbury District Health Board (New Zealand). She was subsequently appointed as Chief Medical Officer for the same.

Sue was responsible for the oversight of pediatric mental health and trauma response following the 2011 Christchurch earthquake. Sue developed and implemented many of the programs aimed at supporting children, teachers and parents acutely impacted by death and injury.

Back to School Council Members
Scroll to Top