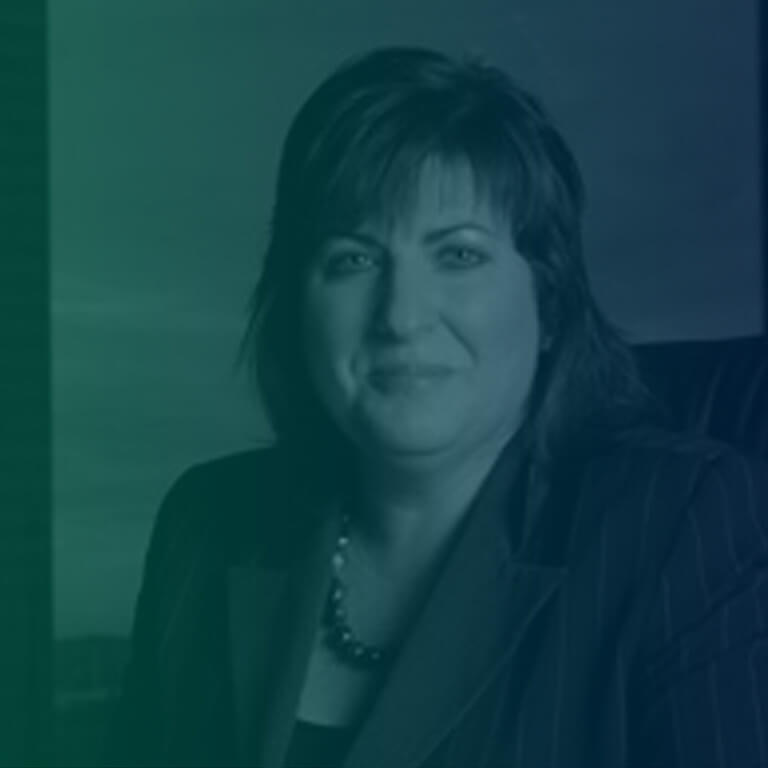 The PMSA is pleased to have invited Commissioner Paula Spencer to join the Nominations and Human Resources Committee. She brings a wealth of qualifications and experience in industrial relations and human resources.

Prior to these appointments, Paula worked in senior industrial relations roles, in particular as the lead advocate in introducing Sunday trading in retail stores across Queensland.

Paula has presided over matters in both the public and private sector across all industries including education. She is a passionate supporter of independent education, appreciating the many benefits her independent schooling has given her.

Over nearly two decades with the Commission, she has been involved in a number of significant matters and assisted in the resolution of a wide range of disputes.

In addition to her casework, Paula is a life member of the Industrial Relations Society of Queensland for outstanding service in the field of industrial relations. She regularly mentors upcoming advocates and generously presents at various workplace relations functions and conferences.

Back to Committee Members
Scroll to Top