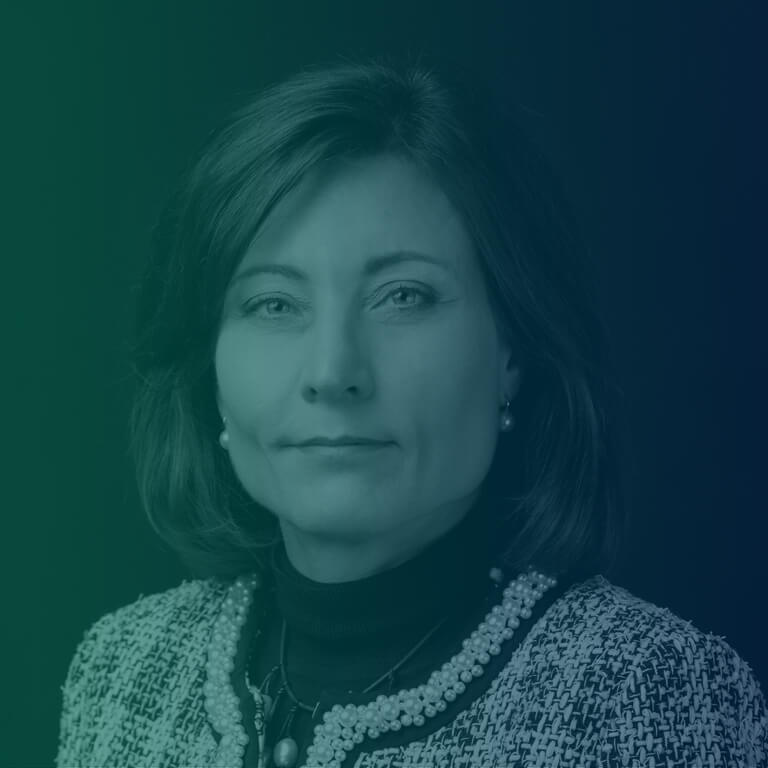 Dr Jacoba Brasch QC is one of the leading authorities into institutional child abuse in Queensland.

A barrister-at-law with a specialty in family law – in particular difficult children’s matters, domestic violence, child protection and mental health issues – Jacoba is a Clayfield College Old Collegian and past and current parent.

Jacoba was admitted to the Bar in 2000 and has developed an extensive law practice appearing in matters in most States and Territories of Australia. She often appears in the Full Court of the Family Court of Australia and has appeared a number of times in the High Court of Australia.

Jacoba has acted for children who have been abused, parents of abused children and parents accused of abusing their children. Jacoba also represented the Law Council of Australia before the roundtable held by the Royal Commission Into Institution Responses to Child Sex Abuse. She is also regularly called on to speak at conferences in Australia and across the world on child protection and other expert topics.

Jacoba’s participation in governance roles is extensive across many years. Most recently she was elected the President-elect of the Law Council of Australia although joins this Committee in her own capacity.

Key current and previous appointments, roles and qualifications include::

Back to Committee Members
Scroll to Top