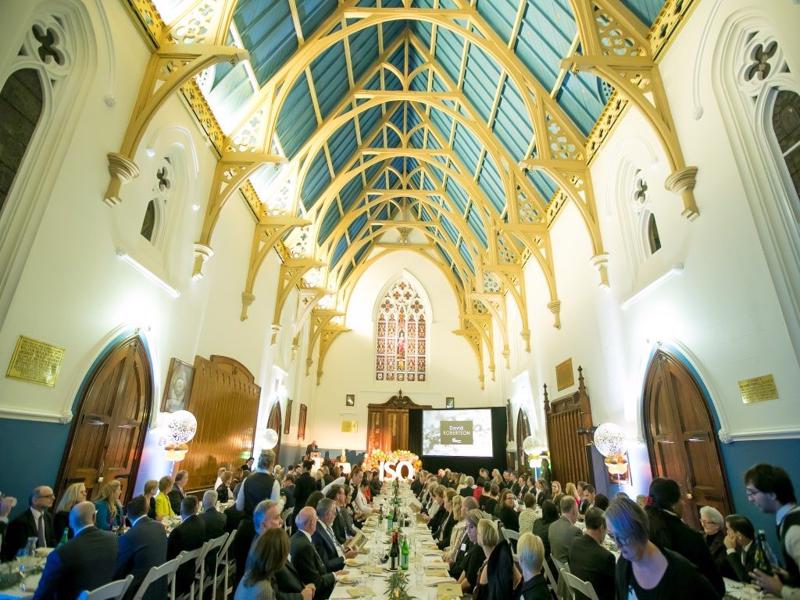 “The PMSA would like to congratulate ISQ on the important role they play in Queensland’s education sector,” said Mr Adsett.

Former Principal of Clayfield College and President of the AISQ Board from 2005 -2007 Carolyn Hauff AM said “it doesn’t matter what the size of the school is, ISQ provides support through membership. There are very few organisations that can celebrate the diversity of membership that ISQ enjoys. Diversity has always been a hallmark of ISQ.”