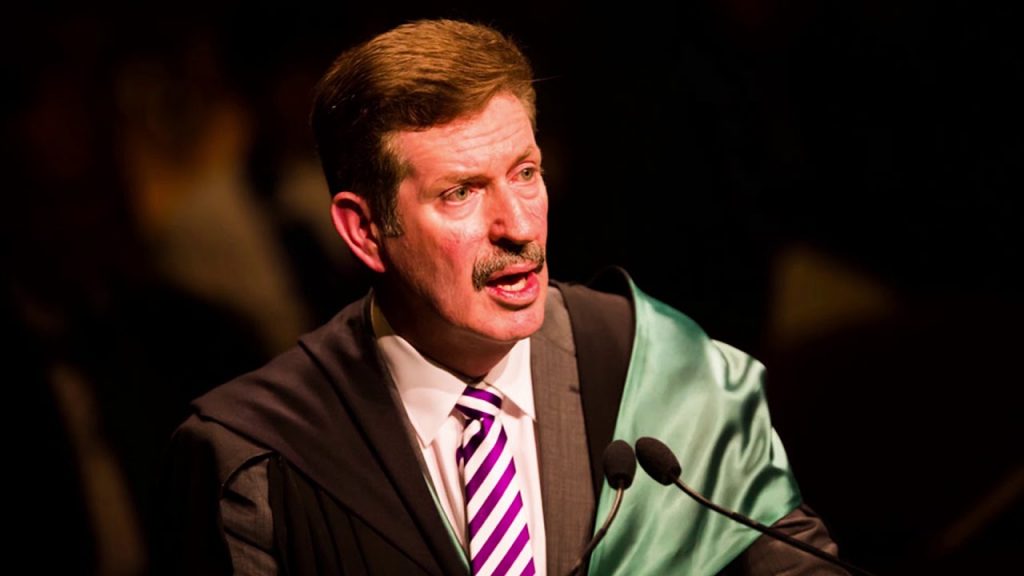 As the New Year rolls in for 2018, it’s the end of an era for Brisbane Boys’ College.

Long-standing headmaster Graeme McDonald retired on 31 December after more than 15 years at the helm. Mr Paul Brown takes up the position as ninth headmaster of BBC.

Appointed in 2001, Graeme McDonald led the school through its centenary year as well as its 110th anniversary. He was instrumental in introducing BBC’s Early Learning Centre for boys in Prep to Year 3 in 2007 as well as the new Junior School building in 2011 and the school’s new cultural facility, the College Hall, in 2012.

Prior to his appointment, Graeme was deputy principal at Clayfield College for more than 13 years.

The PMSA would like to thank Graeme McDonald for his distinguished service to Brisbane Boys’ College and Clayfield College.

Taking over the reigns today, Mr Paul Brown has been serving as Deputy Principal and Head of Senior School at MLC in Sydney since 2015.

You can read more about Mr Paul Brown’s appointment in a previous news story.